In the statement made by the Near East College, it was announced that the Near East College campus, which was completely built in Yeniboğaziçi, had cleaning activities and physical arrangements, classes were organized in line with the measures and requirements of social distance against coronavirus, the necessary hygiene conditions were completed and that they will start face-to-face training on Monday, September 14, 2020.

Bilingual Education at Near East Preschool and Second Foreign Language French...
At the Near East Preschool, which started foreign language education from the very early eage, with the "Bilingual" education application carried out in cooperation with Cambridge University Press, Turkish and English lectures will be taught simultaneously by a Turkish kindergarten teacher and a kindergarten teacher whose mother tongue is English. In order to introduce students to different cultures and languages at an early age, French is also included in the education curriculum as a second foreign language. At the Near East Primary School, as a result of the curriculum studies conducted with Cambridge University, Mathematics, Science and Computer courses will be taught in English with the Cambridge International Primary program.

Laboratories equipped with the latest technology...
Near East College Yeniboğaziçi campus classrooms have been equipped with contemporary technological equipment that can provide interactive education, and physics-chemistry and biology laboratories, computer laboratories, science workshops, library, painting, music, dance and other art activity rooms, multi-purpose show and meeting halls, as well as the open sports areas and dining halls to provide training and a social environment in a privileged campus. In addition to laboratories, practical lesson activities will be carried out in all classrooms with smart boards, audio and visual equipment. 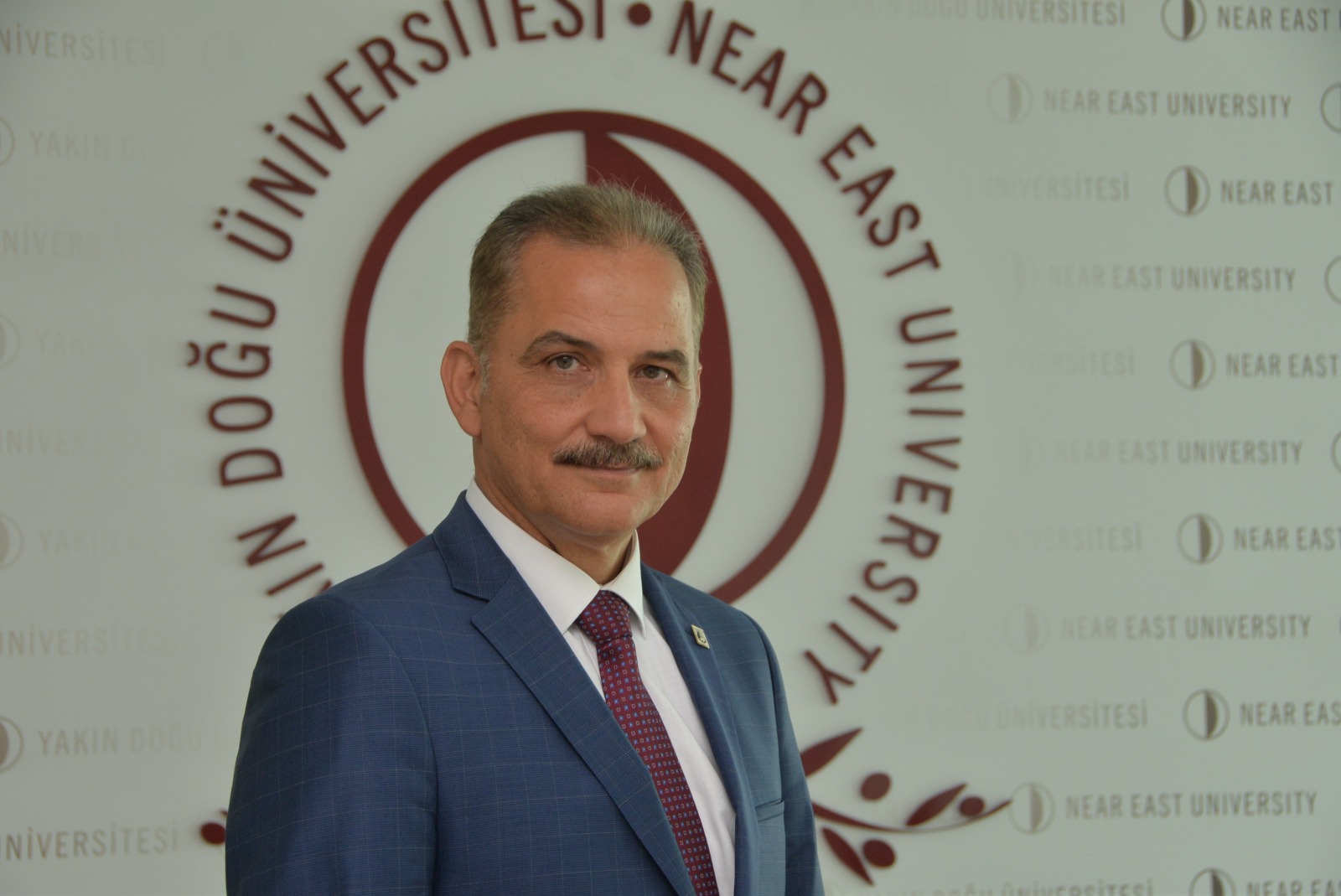 Stating that they will start the new education and training year with excitement and pride, Aligüllü said, “We have closely followed the entire process since the construction started. We have created a physically complete campus to fully implement our innovative education models. We have built a very special and beautiful campus that houses a kindergarten, primary school and secondary school. Near East College Yeniboğaziçi campus, where cleaning and classroom arrangements have been completed, will provide a complete education, taking into account all hygiene rules. We will continue on our way by making our children adopt intellectual knowledge through the technology-oriented education curriculum, foreign language education, social education, academic education, art-sports education, where various methods are applied."