School Captain Election has been completed at the Near East College 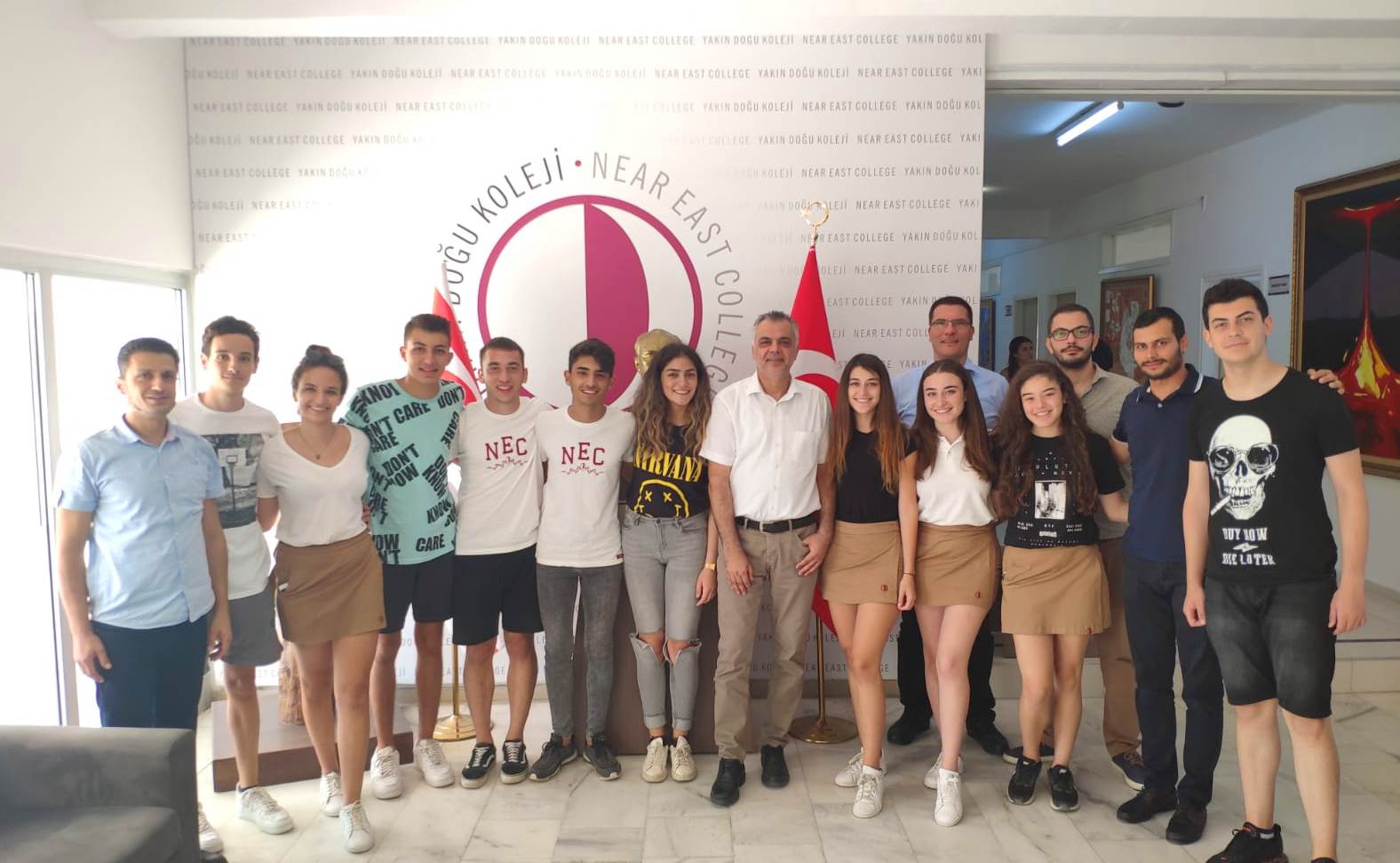 It was announced that in order to get a feel for the democratic culture, School Captain Election was carried out at the Near East College; and as a result, the “Army Group” won the election.

The election is said to be carried out in a rather exciting and competitive atmosphere and the “Army” and “Nation of Creation (NOC)” groups held their propagandas over a week. Therefore, the students of Near East College found the opportunity to point out their social skills and success, in addition to their academic successes which we are all used to hearing about. The school authorities have expressed that the captain elections, in which the students took part in the campaign as voters, were quite contentious and colourful.

The Election Excitement Thrilled Throughout a Week!
Providing further details, it was expressed that the groups titled as “Army” and “Nation of Creation” created a rather competitive environment and that they were very conscientious.

The candidates asked for support expressing and providing further information on their plans and goals at their booths. During this period, students who visited the classes and introduced themselves and continued their promotion activities during breaks and lunch breaks, also tried to collect votes by hanging posters and via slogans involving their promises. Group candidates shared their activities with their fellow students this year. Both group members tried to increase their voting potential with dance performances, music broadcasts and various entertaining activities.

The election ends with the triumph of the ARMY Group …
The school captain was elected with the votes of the students at the end of the captain election activities in a fun and democratic environment. Students who took the ballot papers under the name of the candidate they chose the seal of 'yes'' then threw their votes into the ballot box. ARMY group, which received 285 votes at the end of the census, which was accompanied by teachers after the vote, won the election with a difference of 40 votes. On the other hand, Nation of Creation group collected a total of 245 votes. Therefore, the ARMY group, consisting of Lara Öztay, Selim Sunisi, Seval Sunisi, Hasan Haloğlu and Marin Fadıloğluları, was elected as school representatives for the academic year of 2019-2020.

We will work in unity…
As the spokesperson of the winning ARMY group, Lara Öztay who is a 12N-GCE student thanked all students and friends who supported and voted for them.

Öztay said: “We believe that we are the winning party thanks to our sincerity, good human relations and wide environment which is the return of our sportsman identity. In fact, we all won because we will work together with other group friends in each activity. Everyone's opinion is very valuable to us. We know that we will start our activities within the first two weeks and we will achieve very good results together in terms of culture, art and education as we become the voice of the Near East College students.

The excitement of election and the right to vote was rather fruitful…
Students who voted, took part in ballot box duties and vote counting, had a pleasant time with fun activities by experiencing the true experience of democracy; in addition to the opportunity to learn and reinforce by experiencing values such as leadership, communication and organization skills development and taking responsibilities. 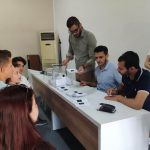 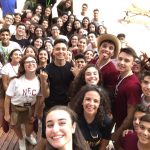 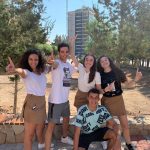 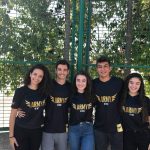